If Carlsberg did Easter Sunday, surely, they would take a leaf out of the book of the Widows Sons, Masonic Riders Association, Kernow Grand Chapter!

On Easter Sunday, 17th April 2022, the Widows Sons of Cornwall hosted their 25th Anniversary Egg Run. The event is an organised motorcycle ride, open to all, raising money for local children’s charities.

This year, enhanced by excellent weather, the event proved to be near spectacular!

Riders and families started to meet from 09:30 at Davidstow Airfield just outside Camelford. The atmosphere was one of joviality, friendship and fun with food and conveniences provided with the support of local businesses, Hanger Management and Eagle Plant.

With bellies full the ride started, or “stands up” in biker parlance at 1100.

Around 500 motorcycles of all shapes and sizes followed a fully marshalled route of around 60 miles, taking in the stunning scenery that Cornwall has to offer. They made their way to Cornwall Services for a short break, then continued on their way, sampling more spectacular scenery. The 25th anniversary entourage made its way to Bowden Derra Park Care Home, Polyphant, Launceston. 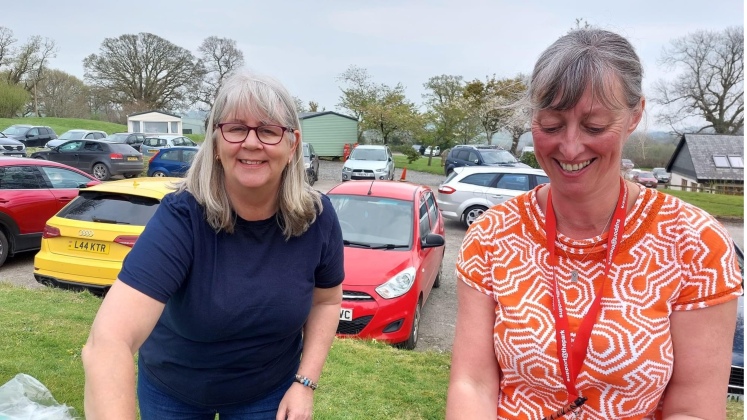 The care facility was generous in offering an excellent setting for the riders to enjoy some time with each other, the staff, service users and their families. 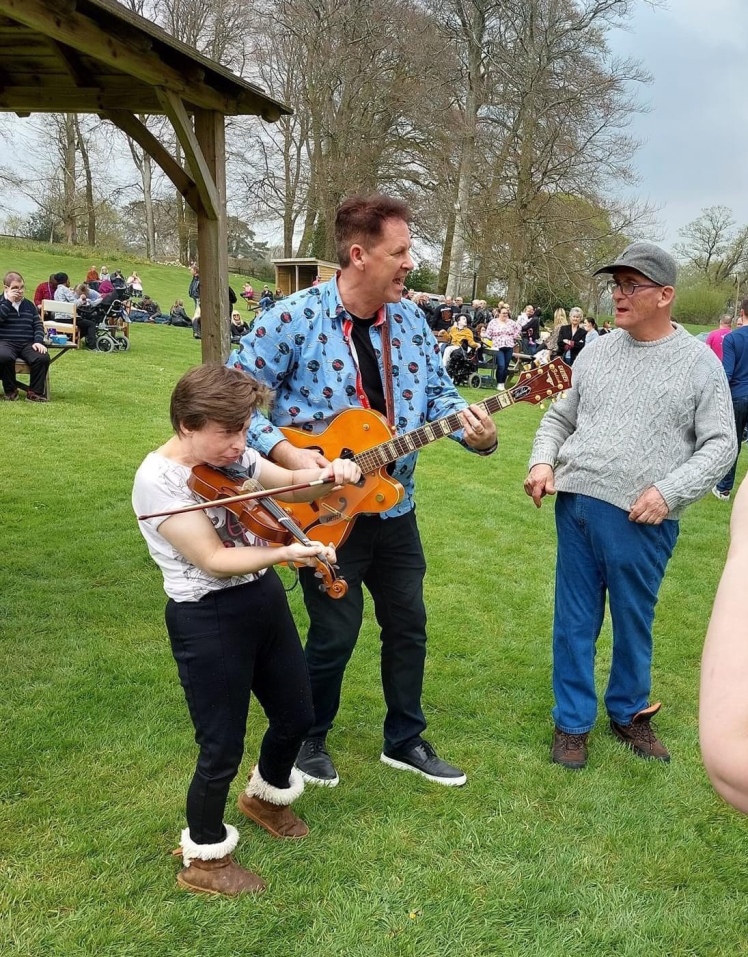 They provide not only a beautiful venue, but also food, drinks and a band for the enjoyment of all, in what turned out to be an excellent family afternoon. There were raffles taking place to raise even more funds, live music and the excellent camaraderie exemplified in so many people with a common interest, their love of motorcycling.

The event was clearly a major success in many ways, and the total raised so far, £4,500, is a testament to that.

Since 1997, an Egg Run has been held on Easter Sunday in Cornwall, and raised in total over £50,000 for local children’s charities.

Starting at Davidstow Airfield, motorcyclists gather to donate £5 per bike and chocolate eggs for children in care, and then start on a pre-planned and fully marshalled motorbike run around North Cornwall.

Our charities include Children’s Hospice South West, who we have been supporting since conception of Little Harbour, their purpose built facility in St Austell, Cornwall that provides respite and end of life care to children with life limiting diagnosis.  Most years we have donated £1,000 to Little Harbour per year.

Action for Children is a national charity with a division in Cornwall. The Egg Run donates to a local fund used for amenities and adventure trips for Young Carers, children who act as carers for their parent.

The history of the Egg Run in Cornwall dates back to 1997, when a trio of bikers had the good idea of organising a ride on Easter Sunday, collecting donations to local children’s charities and taking chocolate eggs to them.  The run proved popular, and became an annual event.  In 2001 the Moorlanders took up the responsibility of holding the Egg Run.